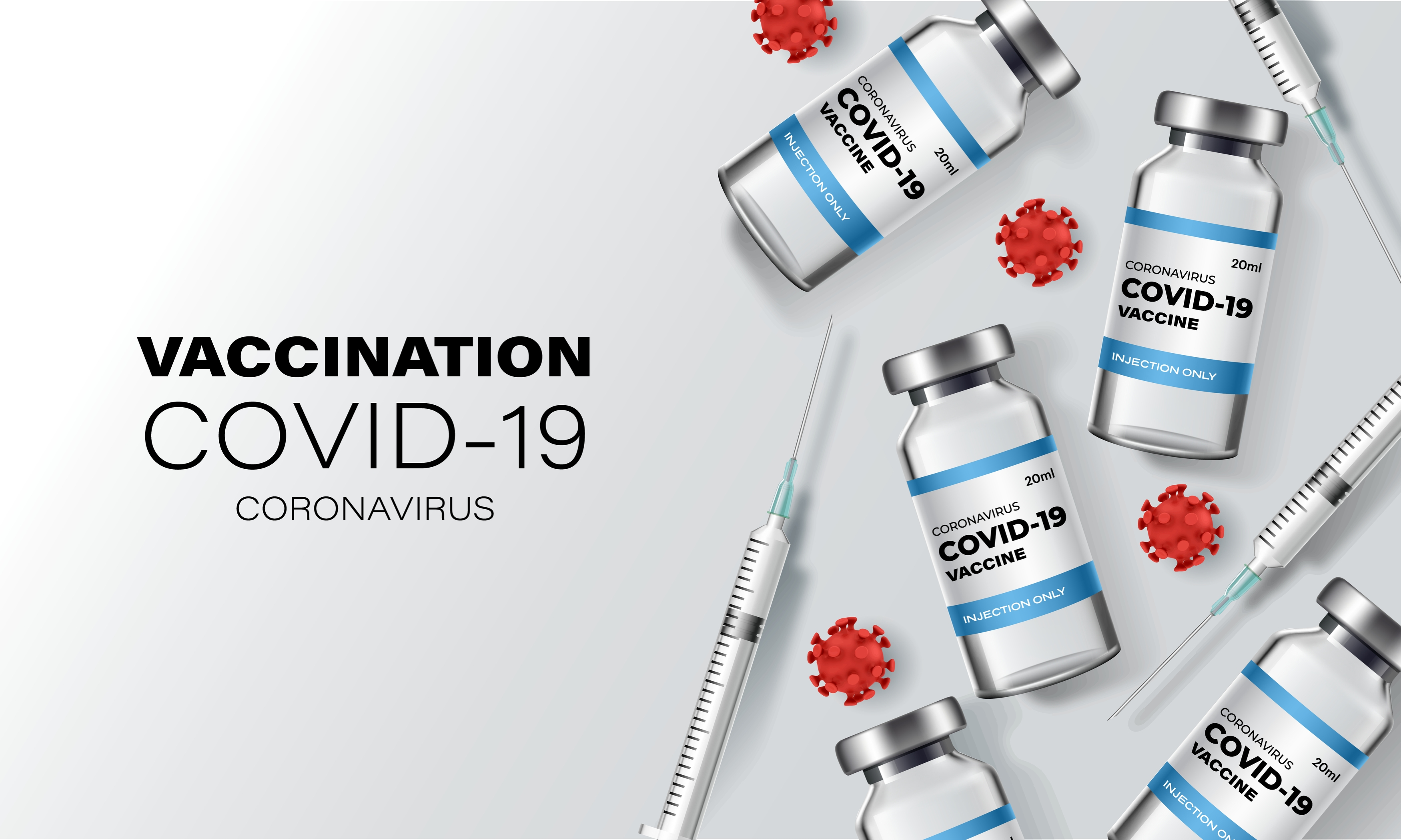 MONTREAL, QC, May 14, 2021 (Press Release) – Numera today released the latest update of its Herd Immunity Tracker. This report will be published weekly for the remainder of the year. Its purpose is to complement available information on COVID-19 vaccination rates with timely estimates on projected times remaining until 70%+ immunity for all major economies.

Global vaccination rates picked up last week after stalling in early May, reducing the projected time towards ‘herd’ (70%+) immunity by 9.1% to less than 9 months. In developed markets, most of the improvement stemmed from the Eurozone. Improvements in production and distribution have allowed EZ countries to double daily inoculations over the past month to 1% of the population.

Emerging markets also gained considerable ground, led a rapidly expanding vaccine coverage in China. At the current pace, public health authorities are on track to achieving their stated objective of inoculating 40% of the population by the end of June. 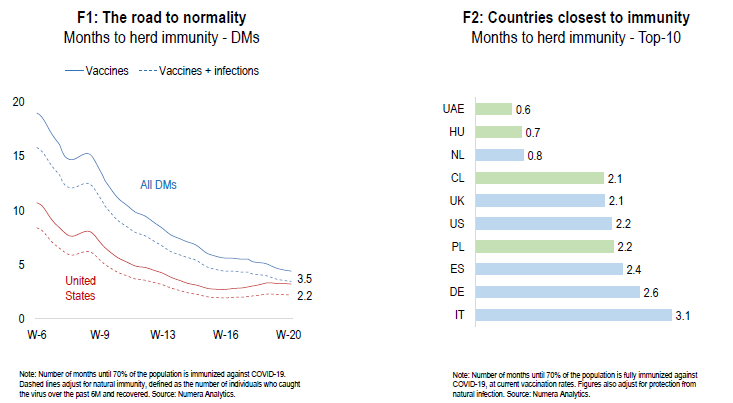