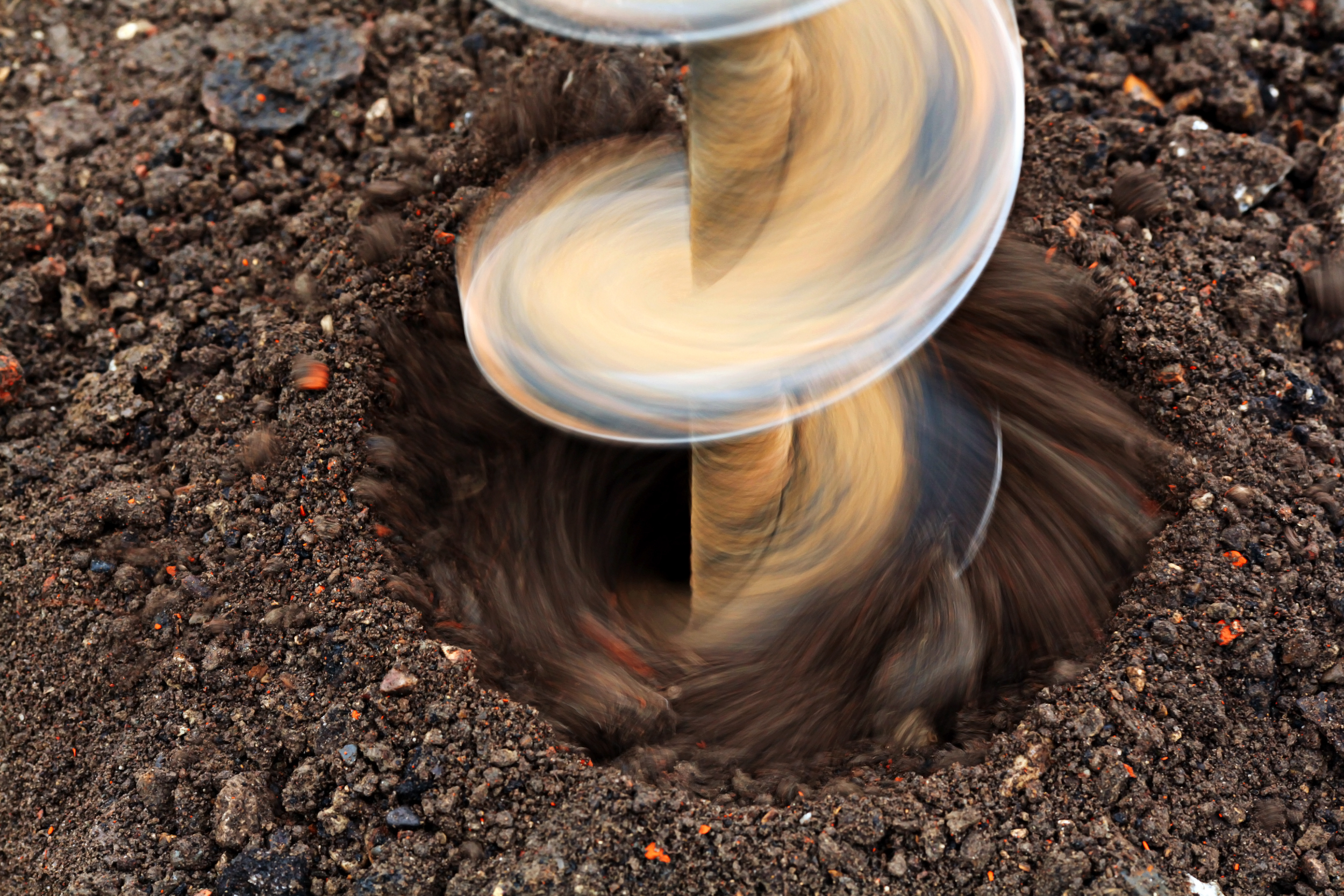 By Numera AnalyticsOctober 22, 2020 No Comments

MONTREAL, QC, October 21, 2020 (Press Release) – Numera today released its advance estimates of global industrial production for October, which suggest that growth has come to a near standstill. Our revised estimate for September reveals worldwide production last month expanded just 0.1% month-over-month (MoM), and was still 3.5% below its year-ago level. We expect this trend to continue this month. Our modelling of high-frequency data points to a gain of only 0.1% MoM as the most likely outcome for October, and roughly a 40% chance of contraction.

The better-than-expected gain in August was largely a reflection of the recovery in manufacturing and construction in China, as well as stronger activity Europe and LatAm. In addition, oil production in August rose at its strongest pace in 10 months (+3.6% MoM), causing overall industrial activity to outperform the manufacturing sector. With activity in China having now normalized, a key driver of the global recovery has largely disappeared. 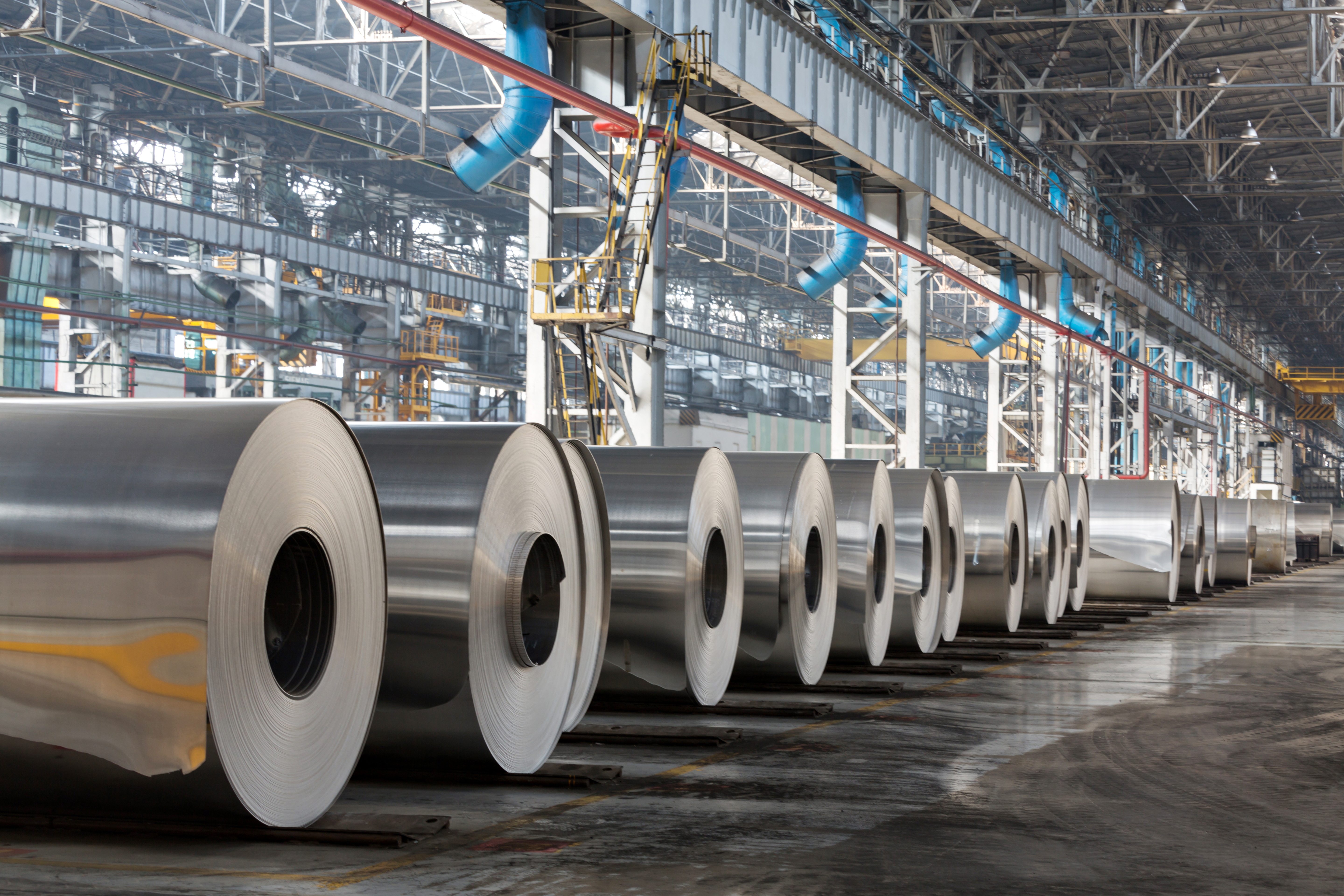 Growth in Global Manufacturing has Stalled

Growth in Global Manufacturing has Stalled