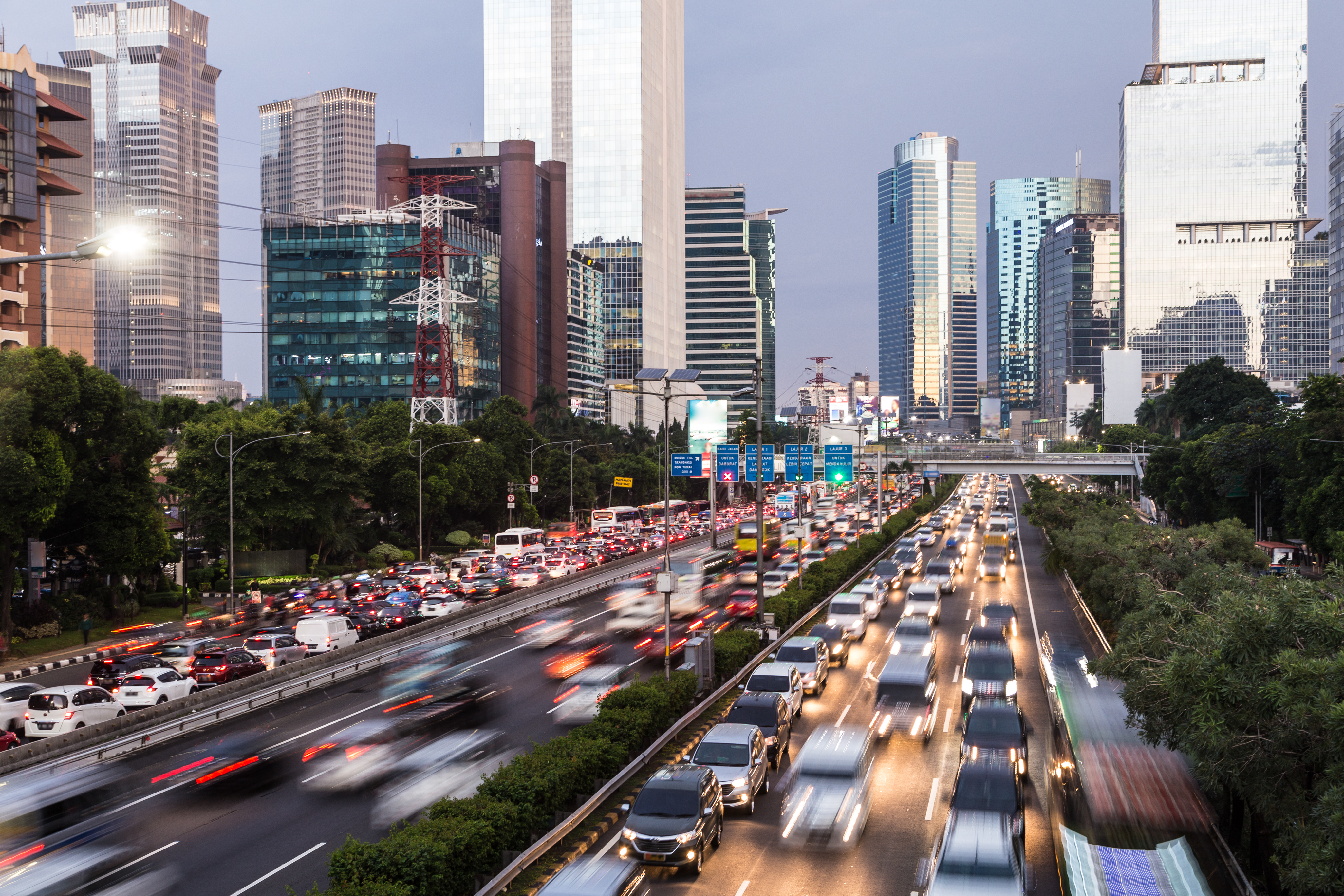 By Numera AnalyticsJune 10, 2020 No Comments

After rising sharply in value between February and May, the US dollar has weakened considerably since early June. In this special report, we explore the likelihood of EM currencies – hugely impacted by COVID – strengthening against the dollar on a trend basis. The report complements our recent two-part feature on EM economic and financial market prospects.

One major development since early June has been the weakening of the US dollar as flight-to-safety demand eased. EM currencies, down 10% against the USD since mid-February, have regained almost half their losses in less than two weeks. The development is surprising, as it usually takes six months or longer for EM exchange rates to stabilize following abrupt reversals in capital inflows: 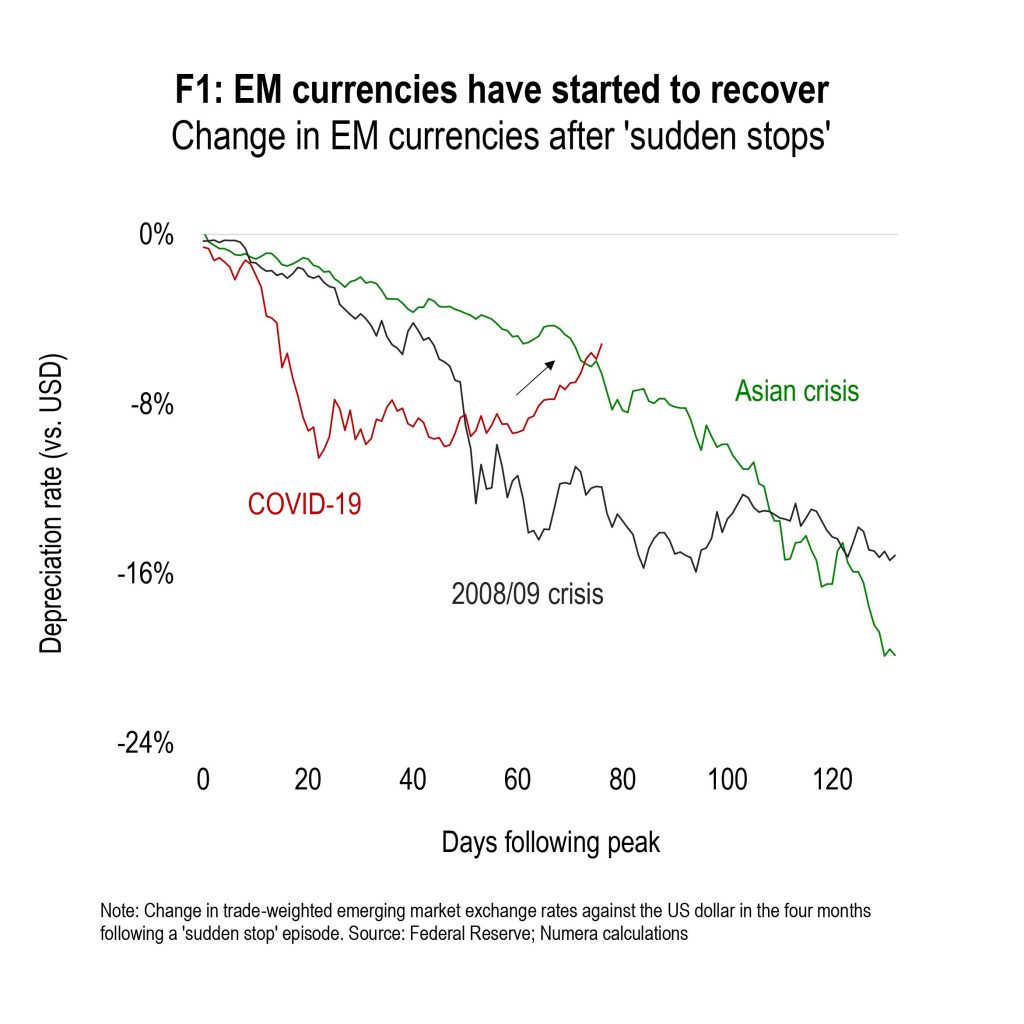 Since currency appreciation improves USD returns on EM equities and local currently bonds (and lowers default risk on hard currency debt), a sustained pick-up in EM currencies could vastly improve the appeal of EM investments. The attached report discusses our latest views on EM currencies over the next year, focusing on the five largest currencies by trading volume.

Contact Chris Cook at ccook@numeraanalytics.com to access the full report that discusses our latest views on EM currencies over the next year, focusing on the five largest currencies by trading volume. 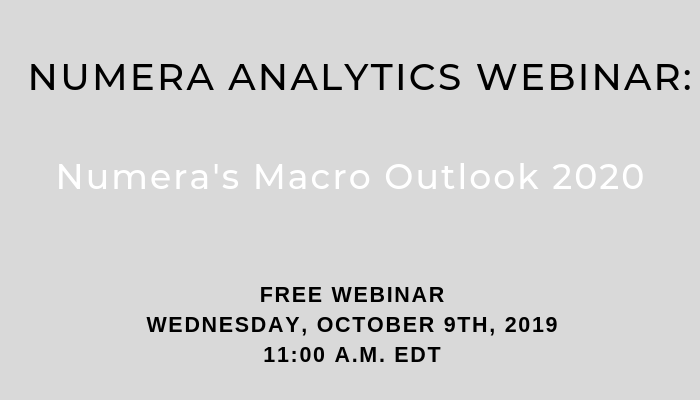