Pulp is a generic term for a wide range of technically distinct products resulting from complex manufacturing processes that involve the chemical and/or mechanical treatment of various types of plant material. Wood currently provides the basis for the vast majority of global pulp production; the remaining begins as straw, bamboo, bagasse, kenaf, flax, hemp, cotton etc. Pulp is used predominately as a major component in the manufacture of paper and paperboard.

Wood is a difficult material to define chemically because it is composed of hundreds of complex molecules. The principal components can, however, be conveniently classified according to four major groups: 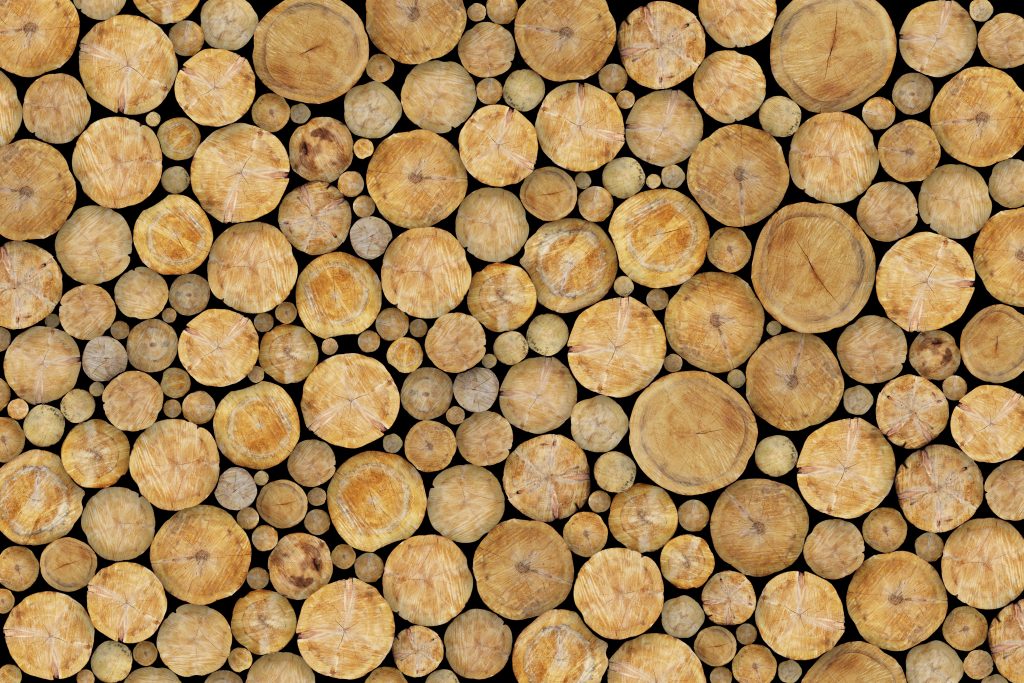 One of the most important determinants of the final properties of a particular pulp is the nature of the wood that enters the system – the species, age, density, moisture content, and the time that has elapsed since it was cut.

In general, each species can be classified into one of two main families, the hardwoods (broad-leafed, deciduous varieties known technically as angiosperms) and the softwoods (needle-bearing conifers or “evergreens”). Within the families there are wide variations in fiber structure and wood chemistry; these result in variations in the properties of the pulp produced by a particular conversion process.

Overall, hardwoods contain more cellulose and extractives, and less lignin, than softwoods; as well, they usually have a higher initial brightness. For pulp purposes, softwood fibers are, on average, more than three times the length of those contained in hardwoods (thus the origin of the terms “long-fiber pulp” and “short-fiber pulp”). And since increasing fiber length usually translates into more inter-fiber bonding, softwood pulps impart greater strength to the products into which they are made, than do hardwood pulps manufactured by the same process. As an example, bleached softwood kraft (BSK) is considerably stronger than bleached hardwood kraft (BHK). 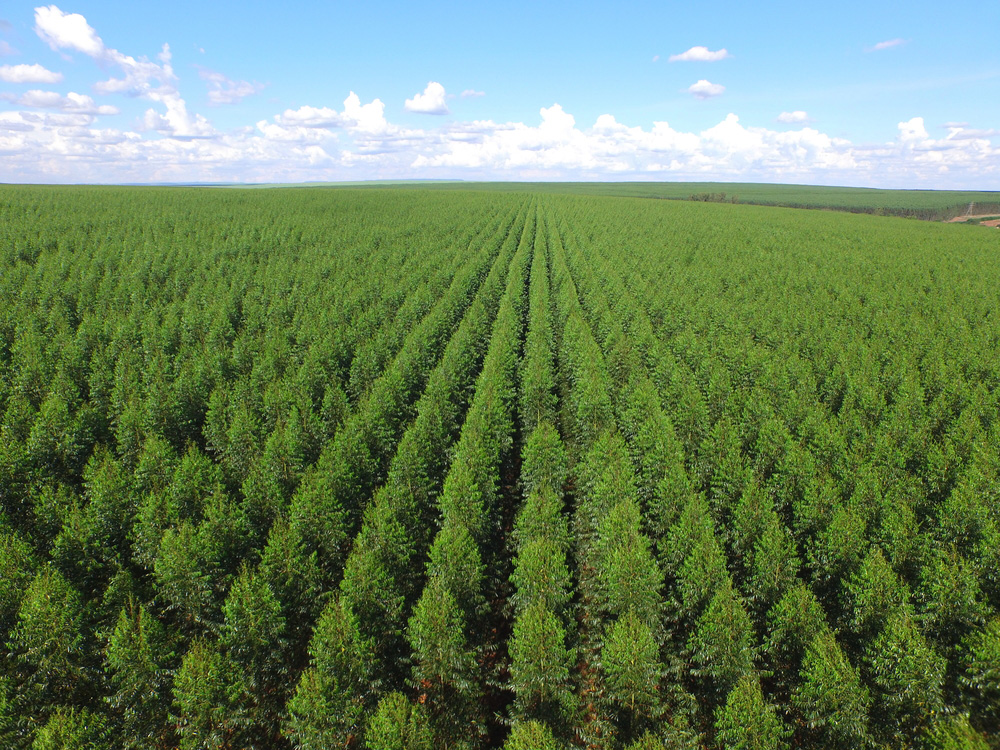 In the past the technology available to carry out the pulping operation was limited at a location to either of two distinct procedures – one of them mechanical and the other one chemical in nature. The choice was determined by the initial mill design, wood species available and end-use application. Today, mills have the ability to combine aspects of both processes. In general, however, the pulping process can be defined under the following terms:

Mechanical pulps are characterized by the fact that a very high percentage (85-95%) of the original wood components are retained in the final product. This offers obvious economic advantage, however, the process is such that damage to the wood fibers is inevitable, resulting in a lower strength pulp.

This process involves debarked logs being forced against a huge revolving abrasive stone, which shreds the fibers from the wood. This is followed by a screening process to remove the shivers (oversized slivers) and other undesirable particles. In some mills a bleaching stage is incorporated to increase the brightness of the pulp.

RMP uses wood chips as its main input that are then fed between two large metal disks in a refiner. This process separates the wood fibers and produces a mixture whose average fiber length is longer than SGW, and which contains a significantly lower portion of “fines” (very small fiber pieces).
The following procedures can be generally classified under high yield pulps.

This process involves an initial stage in which wood chips, before entering a pressurized refiner, are softened by steam. This facilitates the mechanical separation of the cellulose and reduces damage to the individual fibers. The result is a pulp that is substantially stronger than either SGW or RMP, albeit with higher energy requirements.

CTMP chemically treats the chips prior to heating and mechanical defibration, leading to pulp that has additional improvements in physical properties relative to TMP. Moreover, by altering various parameters (chemical concentration, length of chip exposure and temperature), it is possible to “custom tailor” the properties of the output, thereby adapting it to a variety of end uses.

In addition to the separation of the Cellulose Fibers from the “wood matrix”, one of the objectives of chemical pulping is to remove as much as possible of the lignin and extractives. This results in a much lower yield (usually between 40% and 55% of the original wood substance) and, therefore, a much higher cost than that associated with mechanical methods. As well, the capital expenditures associated with the construction of a chemical pulp mill are significantly higher. Relative to their mechanical counterparts, however, these grades consist of fibers which are much longer and more flexible. The pulps produced are substantially stronger, easier to bleach (whiten) and less likely to lose their brightness over time.

This process has become the world’s most important source of wood pulp. The process involves “digesting” (cooking) wood chips in an alkaline solution for several hours, during which time the chemicals attack the lignin molecules, breaking them into smaller segments that are dissolved and later removed.

A significant feature of kraft pulping technology is its sophisticated recovery system; here, chemicals used in the process are captured and extracted for re-use, thereby helping to minimize both raw material costs and the environmental impact.

Unbleached kraft pulp is dark brown in colour. Before it can be used in certain applications, it must undergo a series of bleaching stages, resulting in both a white product and an additional manufacturing expense.

Within the kraft pulp grades there are several subgrades used to define specific qualities. These subgrades, in general, are defined as follows:

NBSK is the world’s second largest market pulp by tonnage. This pulp is produced from softwood trees mainly found in Canada, the Nordic countries and Russia (specifically, Siberia). The most common species are pine and spruce. All NBSK pulps have long fibers, and their inclusion in the paper furnish is often for structure. The major end-uses for NBSK are printing & writing papers and tissue.

SBSK is kraft pulp produced from softwood trees traditionally found in the Southern US (mostly various species of pine). SBSK is largely utilized in fluff pulp, which is the raw material for absorbent goods such as diapers, feminine hygiene products, air-laid absorbent towelling etc.

Radiata Pine is a softwood tree found mostly in Latin America and Oceania (as well as the West Coast of the USA, but it is not used for pulpwood). The long fibers are used primarily as a reinforcing agent in the production of printing and writing papers (and to a lesser degree, tissue and specialty papers).

NBHK pulp is produced from hardwood trees which grow primarily in the southern regions of Canada as well as in the northern forest areas of the USA. However, for classification purposes, only hardwood pulp in Canada is classified as Northern (all hardwood pulps in the USA are classified as Southern, despite being of similar species to Canada). In addition, hardwood trees cultivated in the Nordic regions as well as Russia are classified as Northern. Species are primarily maple, birch, beech and ash. The primary use of NBHK is to provide sheen and quality in the production of printing and writing papers, as well as tissue.

SBHK is very similar to its Northern counterpart. Species include all hardwood grown in the USA, both in the northern and southern ecosystems. Its end-uses are primarily printing and writing and tissue papers.

Eucalyptus pulp has become the largest market pulp segment by tonnage. Prominent in Europe, Asia and especially Latin America, Eucalyptus trees are favoured for their relatively short life cycle (7-8 years to full growth) and high quality for kraft pulping. The large majority of Eucalyptus pulp is produced in Brazil and exported globally, with its major end-uses being tissue, printing and writing and specialty papers.

Other or Tropical Hardwood

Tropical hardwood is market pulp based largely off acacia plantations in Southeast Asia. Most of the tropical market pulp is produced in Indonesia, and competes directly with Eucalyptus.

Commercial sulphite pulp was introduced in 1867, and by the early 1900s had surpassed mechanical pulping as the main process to produce wood pulp. Kraft pulping was developed only a few years after, but would only became popular in the 1940s when the recovery boiler was developed, allowing kraft pulp mills to recycle nearly all their pulping chemicals. Sulphite market pulp still remains today, but is only a fraction of the size of the kraft pulp market. Sulphite market pulps generally have a higher yield, and are characterized as being easier to bleach than kraft pulp. However, the fibers are generally less strong. 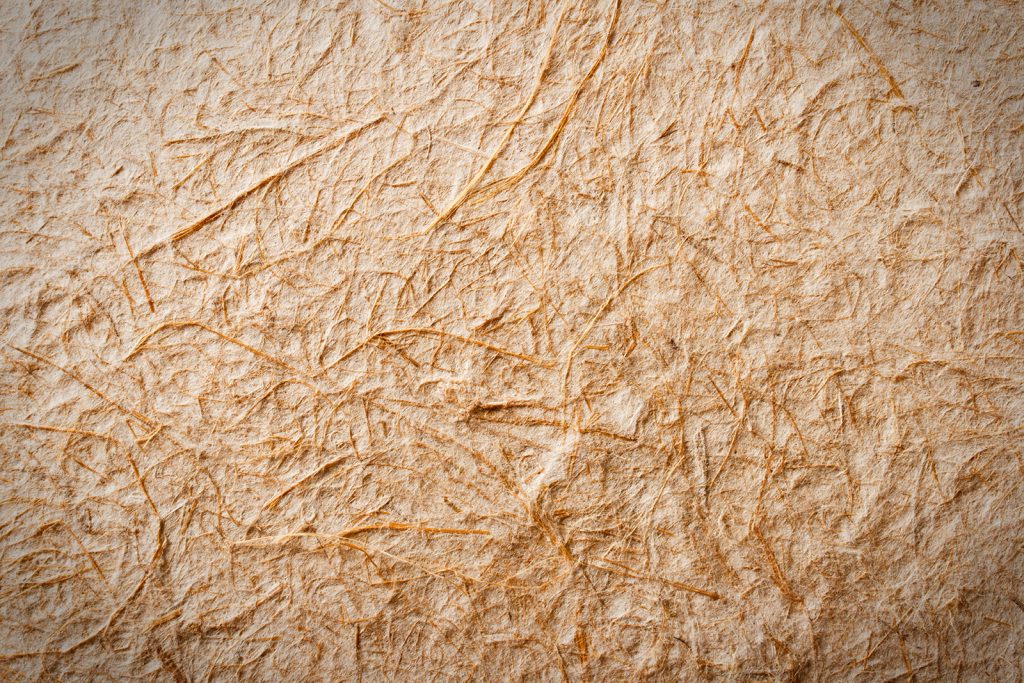 Whether you're looking for an individual report or require extensive market research and quantitative analysis, we offer you the flexibility to become a client under your terms.